A man who is rebellious. ”This one was always thought of as the biker mustache and then the wrestler. Or whenever a famous person like Hulk Hogan adopts the style, it becomes associated with him.”

A man making a pathetic cry for attention. ”It’s for a guy who wants to push the envelope and also wants to be asked about his facial hair. Everything has been done under the sun, so I think men are sort of looking for what’s the thing that they don’t see on their street or in their workplace.” 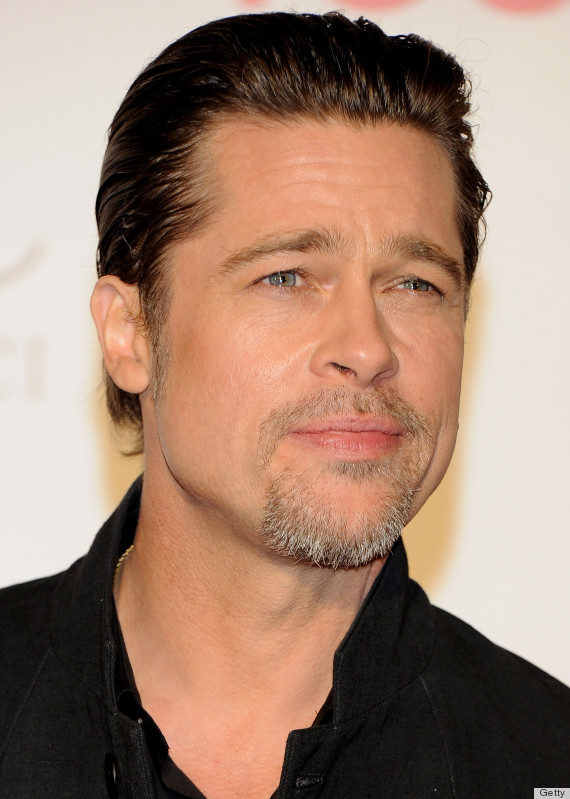 A man whose stuck in the past. ”This [facial hair style] hit in the mid-1990s. It was a bit of a statement then, but it’s sort of become the overly done expression. Some men still wear it, but one guy I interviewed said, ‘If your dad and your dentist still have goatees, it’s time to change your look.'”